On this day before Thanksgiving I thought I would share some photos of the new M8 under development at BMW.  It has been far too long since BMW has played in the supercar arena, but with the M8 we should see some incredible technology.

There is a lot of speculation on where the power output and chassis design will ultimately end up.  The engine is rumored to be a direct injected V8 with power estimated to be 600-650 bhp.  Body and chassis will likely be very light with liberal use of aluminum and carbon fiber weighing in less than 2,800 lbs.  This will likely make the car quicker and more agile than the Mercedes SLS. 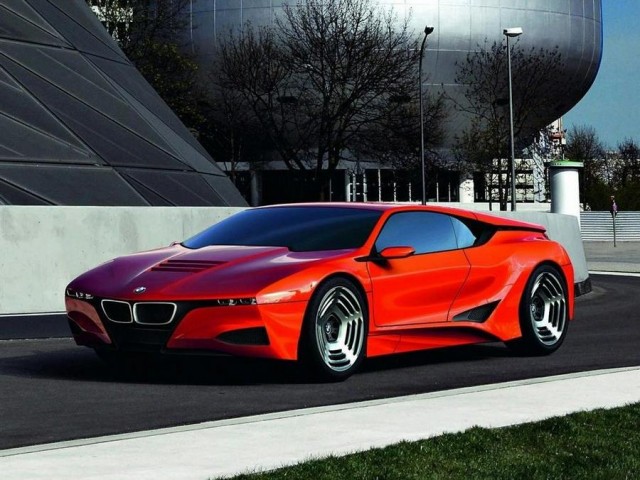 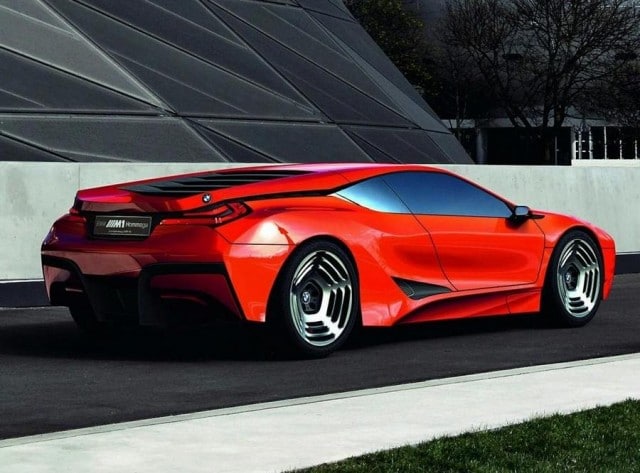